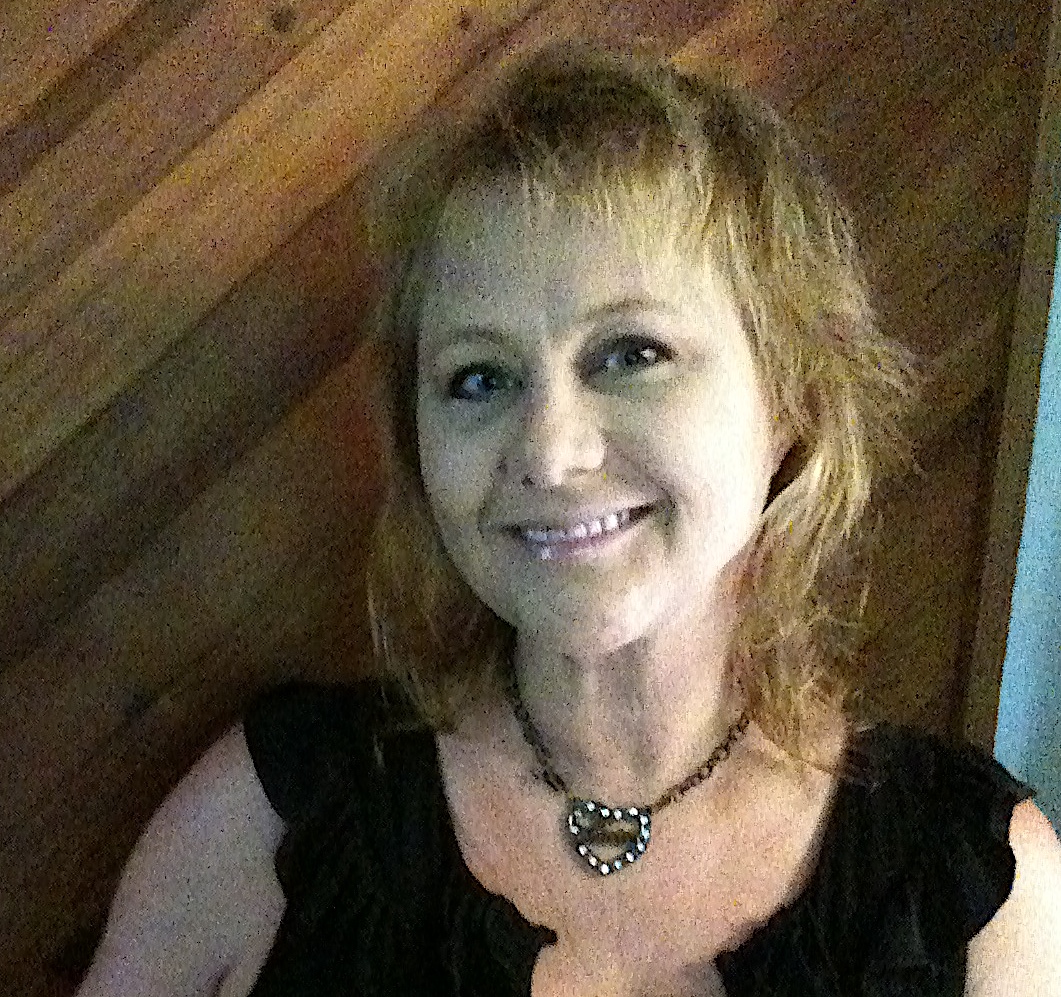 Kristin is a student at UH Hilo and has declared her major in Computer Science. She returned to school in 2010 to study math and computer science, not only because she enjoys it, but also to be a role model for her daughters. Kristin plans to return to Kona after graduation. Outside of school, Kristin enjoys reading, swimming, and learning the Hawaiian language. She is also a student of Halau Hula Te Ha’a Lehua.

Whenever Apple Inc. releases a new version of their operating system, support is discontinued to earlier versions.  Discontinued support means technical and security risks for those system users, as well as others within the internal network.   In order to conform to security practices at Gemini Observatory, all users of operating systems need to be upgraded to Mac OS X Lion (version 10.7), as OS X Mountain Lion (v10.8) was released on July 25, 2012.  When a new operating system is installed, applications may fail to work.  Steps to resolve this include compiling inventory of units, interviewing users, researching compatibility, testing, implementing, and resolving unforeseen issues without interrupting daily operations.  Research for compatibility was done via the Internet by reading blogs, newsletters, forums, and Apple support.  Software applications were installed on test machines along with Lion OS X v10.7.4 to test for compatibility before performing the upgrade on working units.  The upgrade has been successful for the majority of users.  Applications that are not compatible, but necessary to operations, have been replaced or upgraded.  Conducting an operating-system upgrade for large companies will continue to be an issue in the future, as new ideas are developed and old software becomes a risk to users.  For future reference, a policy is being written to detail the steps followed for this upgrade.