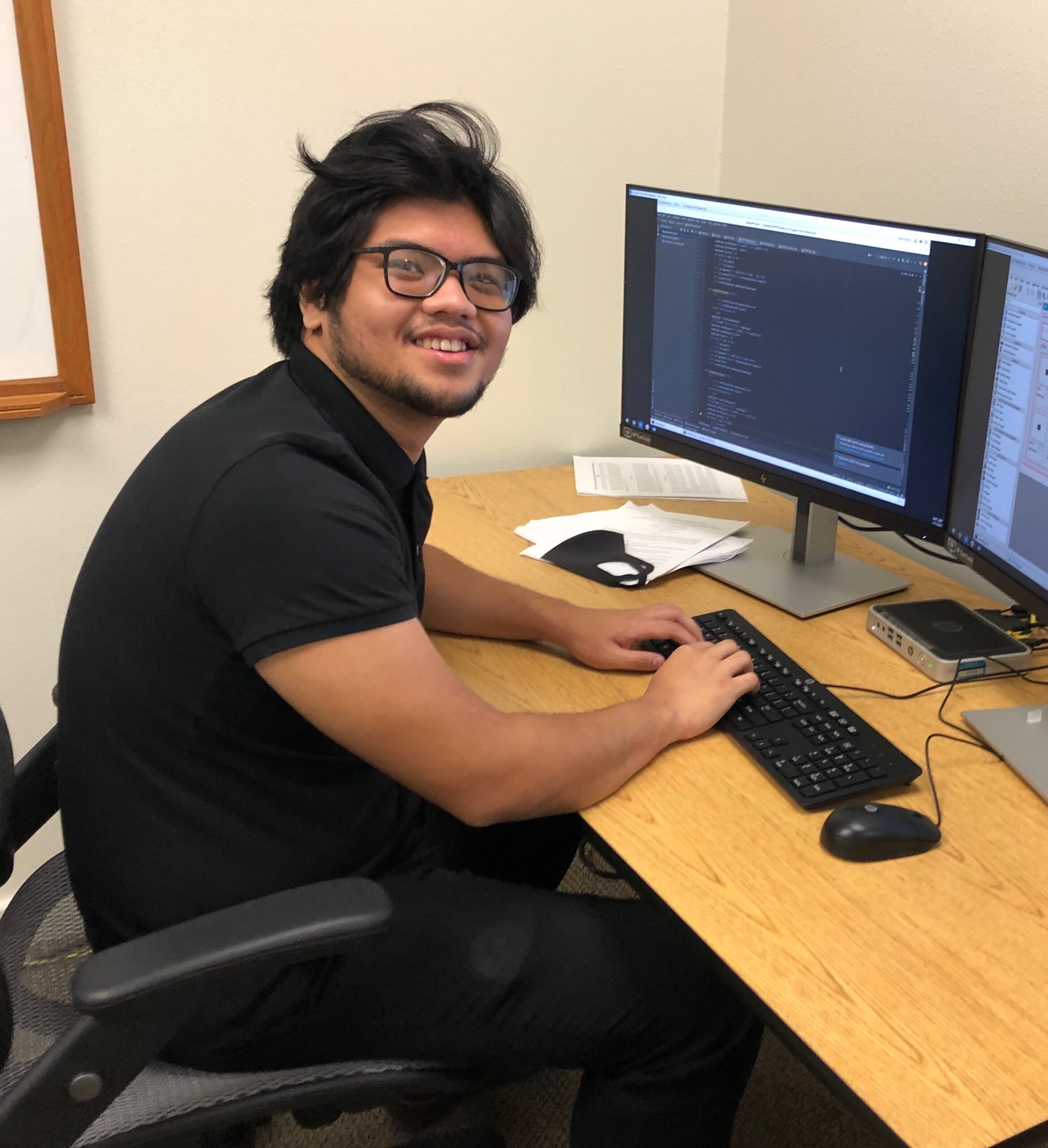 Dennis Palad graduated from Hilo High School in the Class of 2018. He is currently a Junior at Rochester Institute of Technology currently pursuing a Bachelor’s of Science degree in Computing Security with a minor in Economics. His goal is to pursue a career in Software Security.

The Keck All Sky Precision Adaptive Optics (KAPA) project is centered around a monumental upgrade to the Keck I adaptive optics (AO) system. This upgrade focuses on enabling a four laser guide star system called Laser Tomography AO (LTAO) at Keck. To facilitate this upgrade, new graphical user interfaces (GUIs) needed to be developed. Relevant tools include the Wavefront Sensor (WFS) Display, AOoper, Geevum Hand Paddle, Laser Tip/Tilt Graph, and Laser User Interface. This update in GUI tools was accomplished using the kPyQt GUI module in Python and Keck EPICS channels and keywords for input and output streams. New functionalities added allow observers using the GUIs to display images and graphs for LTAO, read and parse catalogs, and communicate with a new Python Sequencer for the telescope and AO states. These GUIs were designed to maximize screen space, feel intuitive to navigate, function similarly to old designs, remain consistent in design, and implement new capabilities without straying from older GUI design. GUI designs were presented to the observing team at Keck and adjusted accordingly. Once the KAPA project is ready, it is recommended that these GUIs be used all together as the main observing tools for the LTAO configuration.