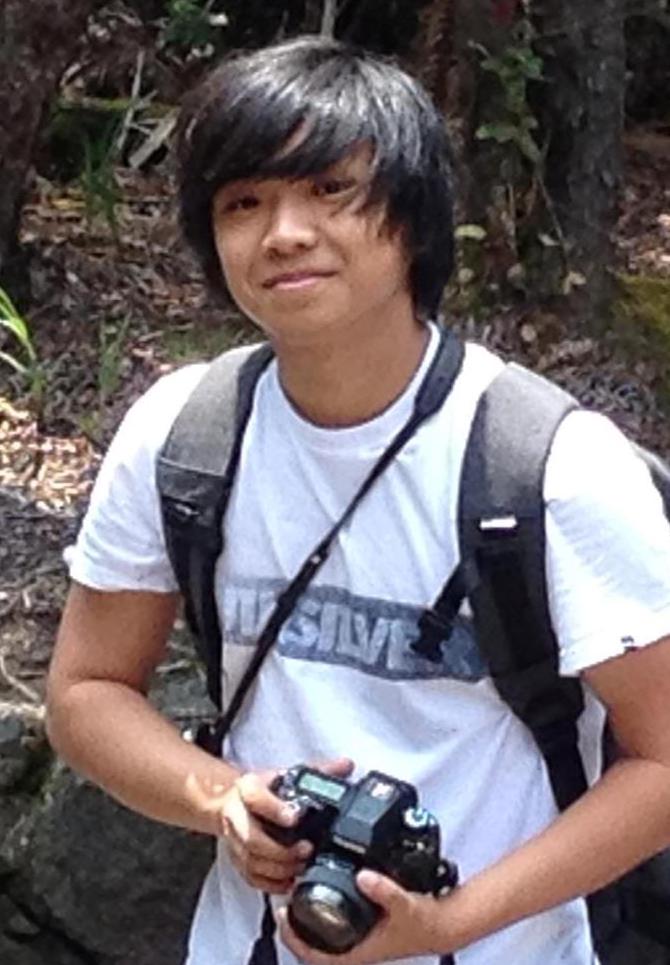 Kevin Kadooka was born and raised in Hilo and graduated from Hilo High School in 2009. He will be a senior this fall at University of Portland, where he is pursuing a B.S. in Mechanical Engineering with a minor in Mathematics. He plans to pursue a master’s or doctoral degree after completing his undergraduate study. In his free time, Kevin enjoys photography, building cameras, and SOLO II Autocross racing.

Gemini Observatory’s four data centers provide mission-critical networking, storage, and remote operation capabilities; however the facilities have remained virtually unchanged since their construction in the 90s.  The server racks currently used in the data centers lack security, cable management, and modern mounting systems, and thus need to be replaced by a newer design.  Moreover, the existing racks are ill-protected against seismic events.  Warm air generated by the equipment is allowed to recirculate throughout the room, negatively impacting cooling efficiency.  An investigation was performed at the Hilo Base Facility (HBF) data center to find solutions to these issues.  Conducting an inventory revealed that the same amount of equipment can be fit into six new racks, rather than the eight existing racks, while maintaining a 20% margin for growth.  Construction of a 3-D SolidWorks model of the HBF data center facilitated optimal placement of the new server racks in relation to ducting, cabling, and clearance constraints.  Stress analysis showed that in the HBF data center, concrete anchors would provide an inexpensive solution for seismic restraint while fulfilling criteria set by the Universal Building Code.  Airflow, and in turn, energy consumption will be improved by dividing the room into a “hot zone” and “cold zone” using a vinyl curtain.  To minimize downtime during the migration, racks will be replaced one-by-one in a phased implementation, moving equipment in groups based on importance, function, and connectivity.  These findings have been compiled into an implementation plan that sets the framework for renovation of the HBF data center later this year.  Similar investigations must be performed at data centers at the Mauna Kea summit and at Gemini’s sister facilities in Chile.