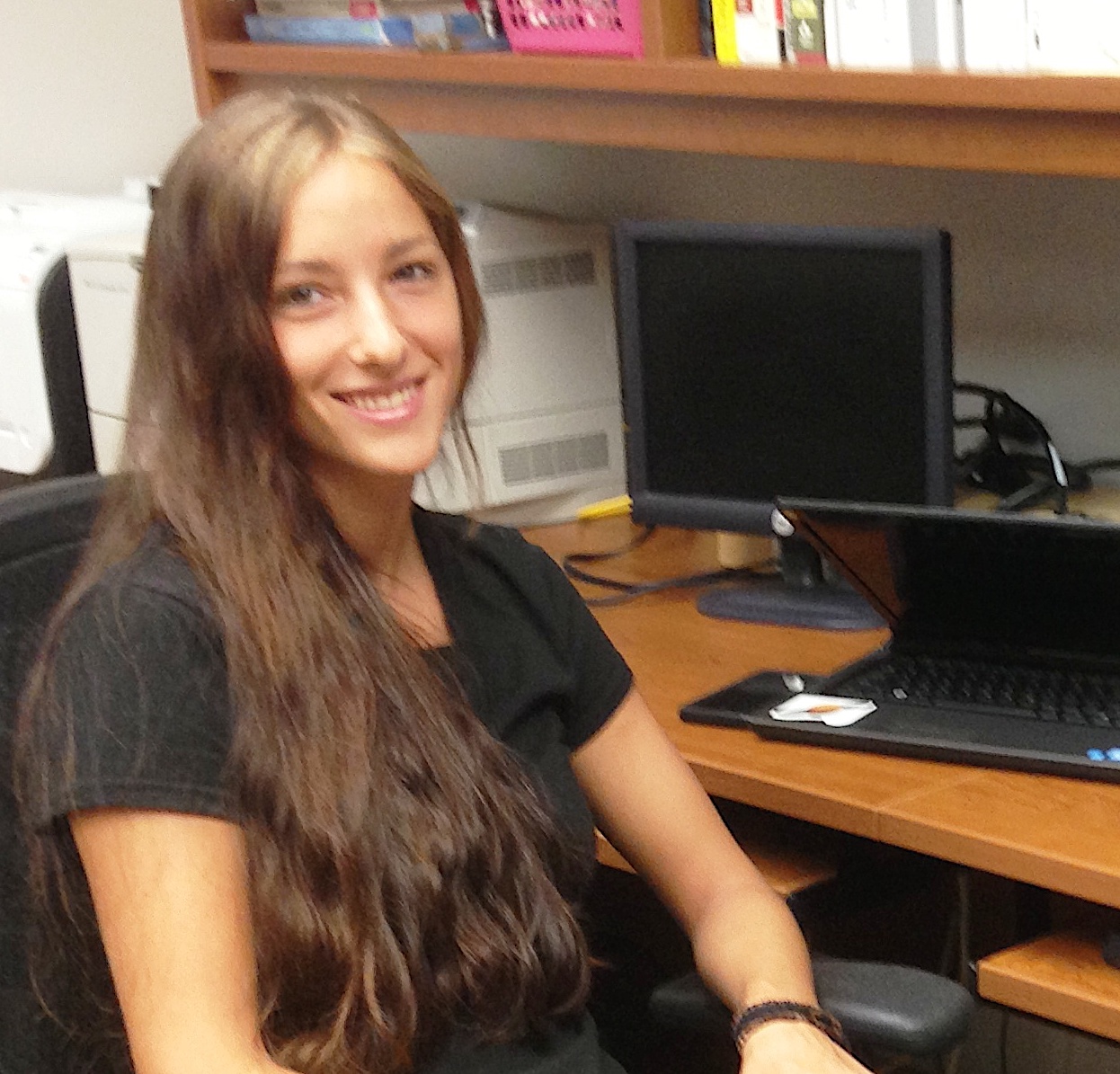 Krystal was born and raised Portland, Oregon, where she graduated from Centennial Learning Center in 2011 and immediately moved to Hawaii.  Krystal is currently an Astronomy major at UH Hilo, where she plans to graduate in 2015.  She plans to continue on to the Master of Arts in Teaching program to study elementary education.  In the future, she also plans on attending graduate school in astronomy, and would like to have both research and teaching options available to her.  She is excited to participate in this project not only because she has prior experience with lunar monitoring, but because the moon is our closest celestial neighbor — as much as we do know about it, there is still so much more to learn!

Lunar Atmosphere Dust Environment Explorer (LADEE) is a NASA satellite scheduled to launch into the Moon’s orbit on September 6, 2013.  Using a variety instruments, it will examine the surface-boundary exosphere of the moon and hope to answer questions about the composition of the exosphere, as well as the low horizon glow that Apollo 12 astronauts witnessed.  A likely contributor to the exosphere are the many meteors that impact the surface of the Moon and eject dust.  In order to get a full archive of these lunar impacts, NASA is asking amateur astronomers around the world to monitor the Moon and record the time, date, and location of each meteor impact detected.  The observations provide information on the number of impacts in a given time period, as well as how much debris is ejected into the exosphere of the moon.  To monitor these impacts, we used two 11-inch Celestron telescopes with high-speed video cameras.  After each observing night, we ran the digitized video files through LunarScan, reduction software provided by NASA for detecting bright flashes in the given video.  We cross-referenced the two telescopes’ data with each other to account for hot pixels, point meteors, and other misleading phenomena.  All remaining candidate impacts are sent to the NASA archives for further confirmation and analysis.