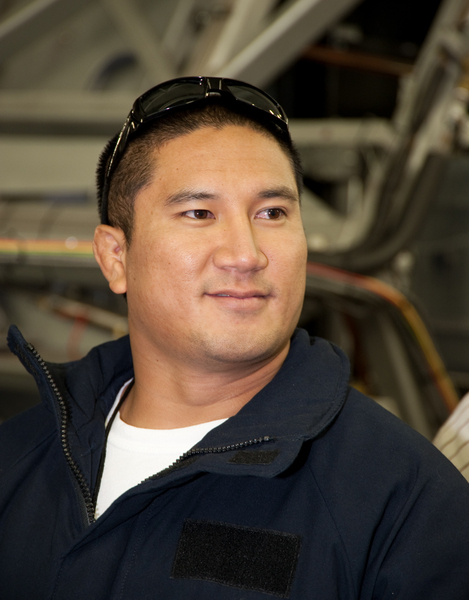 Kirk Wah Yick was born in Kona and raised in Hilo on the Big Island of Hawaii.  He grew up as a child active in martial arts — he has practiced judo since the age of five, obtaining his black belt, and more recently with Brazilian Jiu-jitsu, his brown belt.  He has enjoyed his martial arts experience, exploring a bit of Mixed Martial Arts and sporting a record of 3-1.  Kirk spent four years in the United States Navy, pursuing a dream of traveling the world.  He was honored with the “Give ’Em Hell Hero Award” during Operation Iraqi Freedom, for saving a shipmate’s life during flight operations.  Kirk plans to pursue a career in Information Technology in hopes of helping and educating people in a field that fascinates him.

Information Technology (IT) security is all around us.  From identity theft to software piracy, we are all affected in one way or another.  I was assigned the challenge of improving the IT security at the Institute for Astronomy (IfA).  Open ports on a computer can give hackers access to data and resources that they could take advantage of and commit malicious acts.  My solution to this problem was to install a system that monitors activities on the IfA-Hilo network.  By recording and tracking trends in the network’s activities, we created a norm of events that occur on a regular basis.  Any event outside of this norm was investigated.  If an activity was discovered to be illegitimate, the corresponding port was closed.  Hopefully, this project has led to a more proactive and efficient way to monitor any network to prevent future security breaches.  There are simpler ways to protect a network, such as firewalls, but with 80% of security breaches occurring internally, managing each individual open port is the most fail-safe way to ensure a secure network.