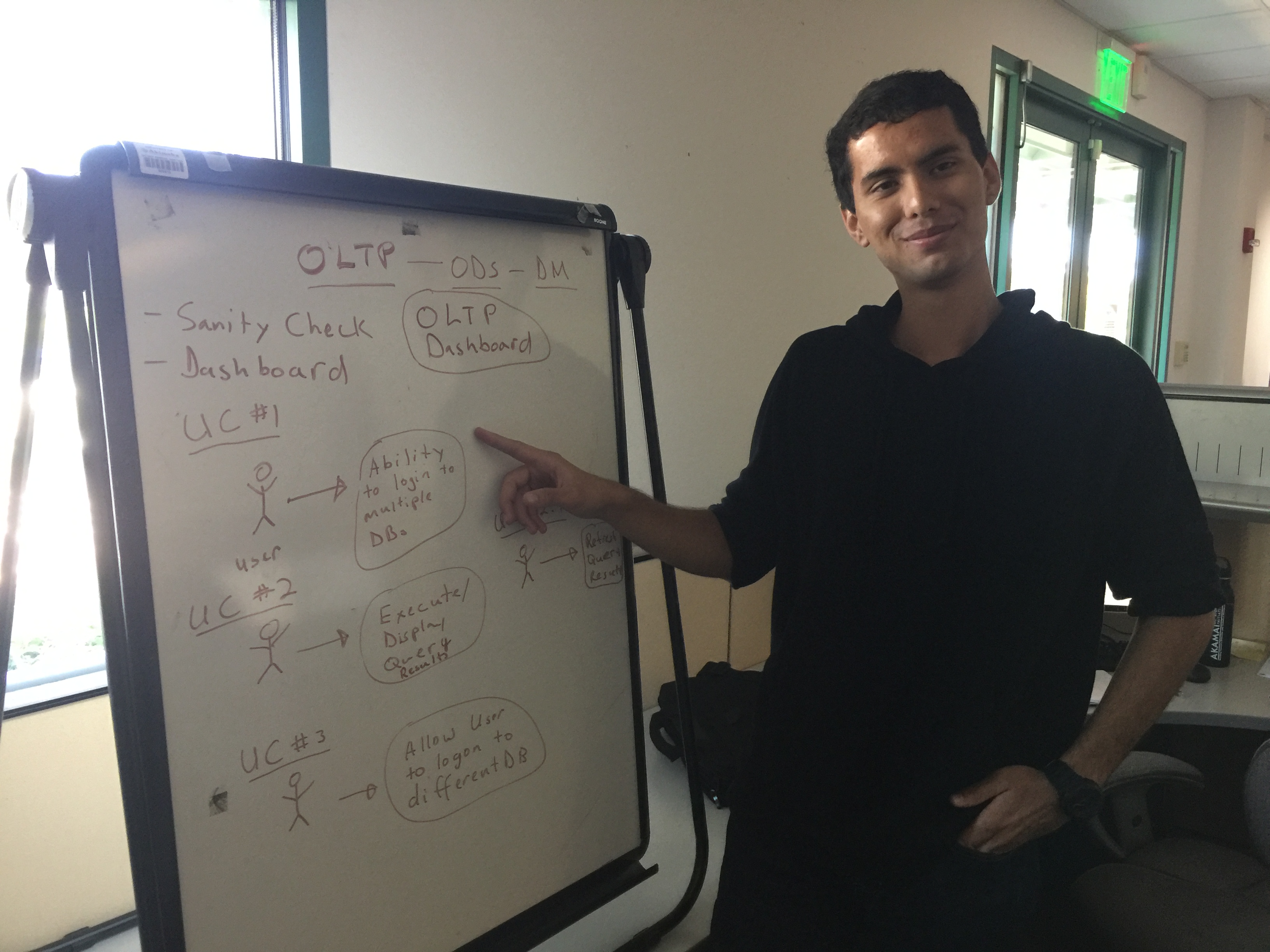 Kurt Noe is a senior student double majoring in Information and Computer Sciences (ICS) as well as the Academy for Creative Media: Animation Track (ACM) at the University of Hawaii at Manoa since Fall 2014. Kurt has worked on projects for both of his majors with his computer science work consisting of smaller projects for classes and personal study. On the animation side he successfully premiered his first short film titled “Mighty Ward” at the 2016 Hawaii International Film Festival and is currently collaborating on another animated short titled “Kai and Honua” that received a funding award from the Academy of Creative Media Pitch Day and is a story inspired by Hawaiian mythology. Kurt is originally from the island of Kauai and is fascinated with the creative process that goes behind the development of films, games, and software. He hopes to continue working towards forging a career using the skills he has developed in both majors. For independent projects he hopes to develop a mix of creative media that help contribute to Hawaiian cultural representation in games and film as well as developing projects about other topics that interest him.

When operating data warehouses that contain thousands or millions of file counts, the ability to effectively access and read file entries becomes more important than writing the file entries to the database. Akimeka, as a company, primarily works with the Department of Defense with one focus being the management and support of large quantities of military health records. Due to the large amount of files that Akimeka works with, a streamlined means of accessing and tracking these files is necessary to ensure readability and ease of use. The current interface does not centralize the information resulting in extra steps needed to access the health records archived in the various company databases. The goal of this project is to develop a web application that serves as an Online Transaction Processing (OLTP) Dashboard that will provide situational awareness of the states of data as it migrates to the existing Data Marts within multiple databases. We plan to implement the application for use within the company by the members of the team tasked with handling database operations. The starting point to developing the application was creating use case diagrams which later evolved into requirements.  A design document was then developed which laid out the solution that satisfied the requirements. Following the planning stage, we developed prototypes to test the design, resulting in a complete version that underwent implementation tests before finalization.  The initial prototype for OLTP Dashboard would navigate between a single table from multiple databases. Following successful testing we then expanded functionality to display multiple query results in a single screen to centralize the information. Some of the key features we focused on were periodic refreshes of the implemented queries as well as allowing the user to select a record to access a more detailed view for further information. Upon completion we found that the OLTP Dashboard provided the user with a centralized and intuitive interface for bringing up any necessary information with much less effort over manually running the included search queries individually. Further testing showed the increase in efficiency that this application would bring to the workflow of the team by replacing the older methods of database querying.