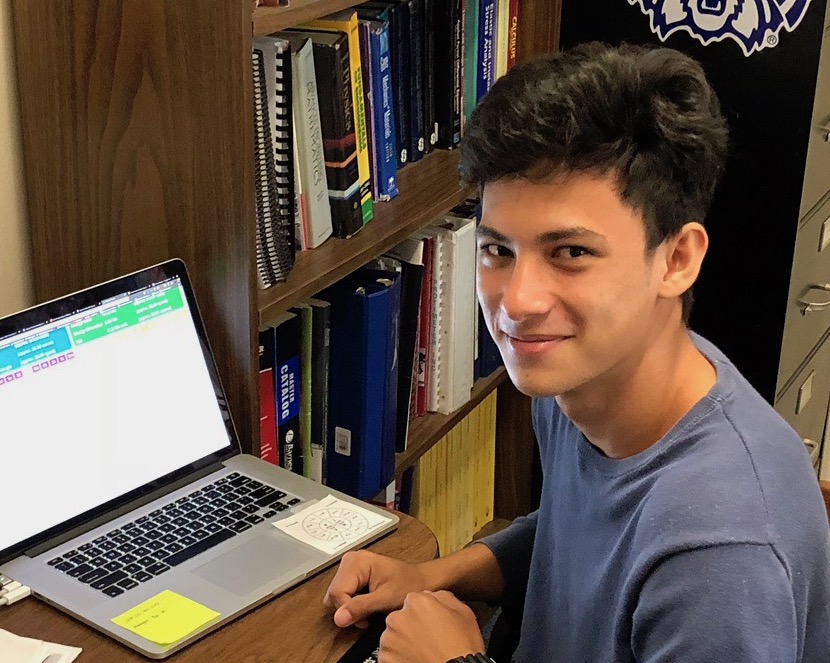 Noah Levine is currently an Information Technology student at Hawaii Community College. He will be pursuing a Bachelor’s Degree in IT after he graduates, specializing in software development and database management. Noah is primarily interested in programming and web development, as well as working on Internet of Things(IoT) applications.

Over the past decade, CFHT has paid an average of $338,159 in electrical costs annually. There is presently no real-time system in place to measure and analyze the electrical power being consumed from general operations at the CFHT observatory on the summit of Maunakea. Without a comprehensive system to track the electrical usage, there is no feedback mechanism to verify that CFHT is being charged accurately or data needed to investigate ways to mitigate electrical inefficiencies and overall electrical costs. The new system, comprised of energy monitors and current transformers, is installed to monitor the instantaneous electrical power that is being supplied to the numerous pieces of heavy equipment situated at the observatory. The heart of the system consists of two eGauge Pros, along with 54 current transformers to monitor eighteen three-phase breakers that power equipment such as elevators, compressors, chillers, hydraulic pumps, and uninterrupted power supplies (UPS). I used the C programming language to pull the electrical data from the current transformers using an API provided by the eGauge manufacturer. This data is then published onto Status Server, an in-house software program used for plotting data from sensors and sending out alerts. The end product is a group of webpages grouped by equipment on Status Server that displays current, voltage, and power factor information, both real-time and over a past interval, pulled from the energy monitors in table and graph form. I have also implemented alerts depending on thresholds, to notify the appropriate staff of problems such as drastic electrical dips or energy spikes in the electrical system. Because of the inherent value of the power monitoring system, it will most likely be implemented into CFHT’s base facility and headquarters in the near future.