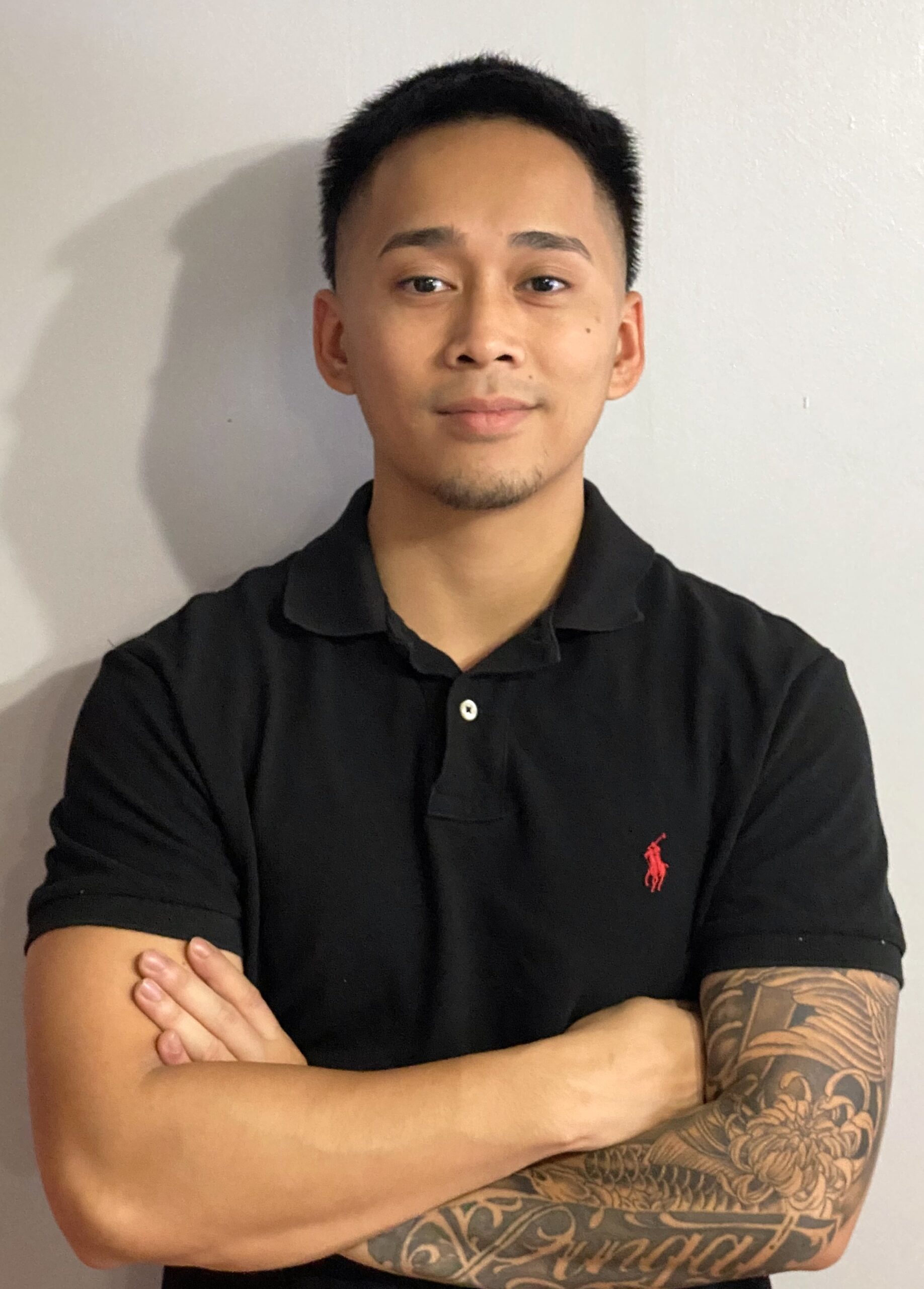 Kyle Lingat was born on the island of Oahu and grew up in the entirety of his life in Waipahu. He graduated from Waipahu High School in 2019. During his time at Waipahu High, Kyle attended classes that taught him programming fundamentals. Kyle now attends Leeward Community College with plans to transfer to UH Manoa to strengthen his programming skills. After graduating, Kyle hopes to become an accomplished app developer. In his free time, Kyle enjoys playing games and going to the gym.

The Pacific Ecosystem for Cyber (PEcoC) can be described as a real-time, scalable, artificial intelligence and machine learning enabled architecture that continuously advances full-spectrum cyberspace operations in the Pacific. PEcoC carries out a multitude of tasks such as high performance computing, networking and storage, and detecting suspicious traffic. Due to the software complexity, having an interactive online documentation interface to display information on how to use and navigate PEcoC’s software, and to educate new users that may not be familiar with the architecture, will benefit users. The current web-based documentation interface uses Sphinx (a Python library that automatically generates a documentation website). However, it lacks modern web design features, user interactivity, and website control. For those reasons, we have decided to investigate a switch of the documentation platform to Docusaurus, a static-site generator built with React. Docusaurus, when compared to Sphinx, is similar in terms of adding content as Docusaurus uses Markdown and Sphinx uses reStructuredText, both being lightweight markup languages and easy to read in their raw form. Docusaurus does offer increased user interactivity with buttons, dropdowns, and more control over the layout and features of the website. However, there are some potential drawbacks to switching over, such as security, deployment, and transition concerns. As far as deployment goes, Docusaurus does build static HTML files from source code but is unable to run without an online or self-hosting server. In regards to the potential transition, it should be smooth as the website does follow a similar layout so most of the content is in the same place and as mentioned earlier editing or adding content is a similar process. Nevertheless, Docusaurus actually does provide secure code as it’s widely used by many popular applications.