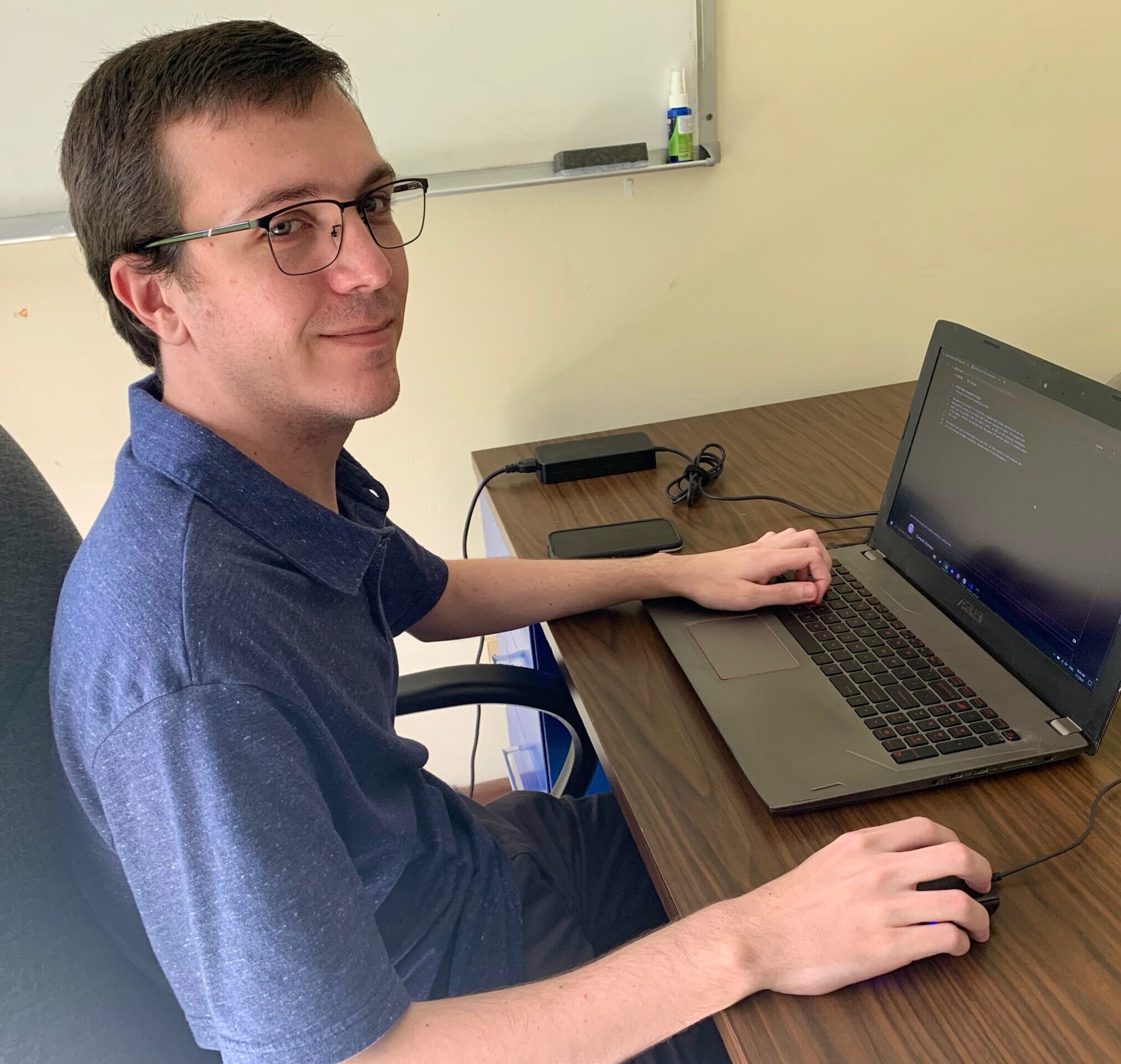 Zachary Mader was raised on the island of Hawaii. He is currently pursuing a degree in Computer Science and a minor in Computer Engineering at the University of Portland. Once he graduates, Zachary hopes to work in game design or virtual reality. During his free time, he enjoys playing video games and tennis.

Institution when accepted: University of Portland

The Canada-France-Hawaii Telescope astronomers and observers presently need a method of determining when observations of certain celestial objects can be made, in order to assist with scheduling of the telescope. The purpose of this project was to develop such a tool, so that when an object’s celestial coordinates and a range of time is provided, a user will be provided with information about the visibility of the object at the specified coordinates. Relevant information includes the length and range of time in which the object is visible, as well as an indication of the object’s position in the sky. A python script was developed using the library Astroplan, which allows for easy access to object visibility times under restricted conditions. A Graphical User Interface (GUI) was created in HTML, and PHP was integrated to allow for interaction with the python script. The tool also uses the python library matplotlib to display a graph on the GUI, which displays the air mass of the object over the night, specifically for the first night of the indicated time range. As users might plan to observe a single object for extended periods of time, accuracy of the tool was a priority, so in order to verify the accuracy, results were compared to previously known values and existing tools, where the values were found to be within the allotted range of error. Considering these factors, the tool provides relevant information for observers to accurately plan observations during times of visibility for their desired object.