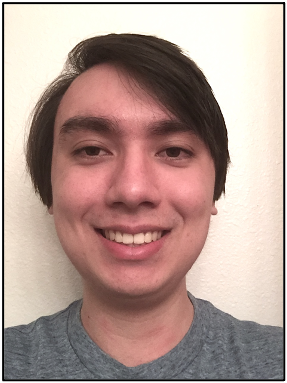 Jacob was born, raised in Hilo and graduated from Waiakea High School. During his senior year in high school he took a computer science class which sparked his interest in coding. He is now attending University of Seattle pursuing a degree in Computer Science. Computer science has become a passion for him as he enjoys coding small projects in his free time. He hopes to get more experience in the field of programming and earn a job as a software engineer.

Akamai Project: Development of a Visualization Front End for an Updated Database

The current Submillimeter Array (SMA) PostgreSQL database visualization tool is outdated with limited graphing options, non-interactive graphs, and cannot easily make permanent graphs. A new visualization tool is required to replace the current one with updated features that solves the current one’s limitations. The new visualizer will generate graphs using a graphing program called Grafana. The new tool will act as an interface for Grafana in order to streamline the creation of modernized interactive graphs. To collect the user’s input, a web-based front end is used to build a JSON query to represent a Grafana graph. The query is then sent to Grafana through it’s API to build the customized graph. The web based interface was built with Flask in order to make it simpler so that focus could be shifted towards mimicking Grafana’s capabilities. The current iteration of the tool is capable of creating new dashboards with graphs, deleting dashboards, and creating temporary graphs. The new tool will need continued work later on to implement the update dashboard feature, add more graphing options, and improve the layout of every page.