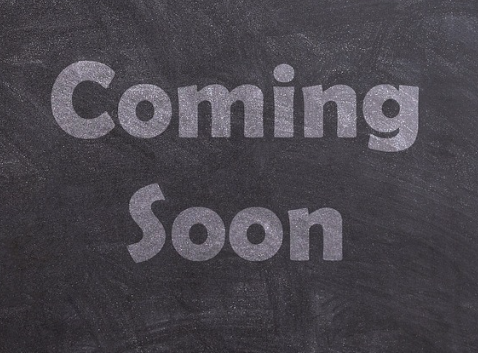 Ryan grew up on the Big Island of Hawai’i and graduated from Hilo High School. He is a senior at the University of Hawai’i at Hilo pursuing degrees in astronomy and physics while also getting a certification in data science. He is planning to pursue a career in astronomy research or operations and in STEM education.

Utilizing data provided by the Multi Unit Spectroscopic Explorer (MUSE) mounted on the Very Large Telescope, we aimed to create a flexible Python package able to analyze the close galactic environment of supermassive black holes (SMBHs). As part of the Reionization Epoch Quasar Investigation with MUSE (REQUIEM) survey, the scientific goal is to conduct further analysis on Ly? emission extending from the first quasars forming during the end of the age of reionization. A major caveat to studying these quasi-stellar objects (QSOs) is how faint their extended Ly? halos are, despite deep observation provided by current technology; however, they provide vital information about understanding the formation of SMBHs.  Pycube is an object-oriented freeware package designed to allow the user data exploration (not limited to MUSE data cubes) and the ability to pass selective functions, which assist in isolating regions near these high-redshift QSOs.  Being an aid to REQUIEM, much of the code of pycube was drafted but was not object oriented or easily accessible.  The scope of the project was to design a module tailored for 3D MUSE data and implement three main data reduction functions: background subtraction, subtraction of a point-spread function (PSF), and halo-finding by detecting significant residual emissions.  The first two functions worked to minimize sky residuals and infer accurate background noise using SEP, a Python descendant of SourceXtractor, and performed a subtraction of the QSO point-source emission to isolate the halo.  The third function performs pixel analysis surrounding the reduced source.  An accurate isolation of this region yields itself to further analysis by the REQUIEM survey to better understand the environment in which SMBHs formed in early cosmic times.